Who is Alan Hinkes?

Alan is the only Briton to have climbed all 14 8000m peaks. In his book 8000m Climbing the World's Highest Mountains he relates these epic ascents through his down-to-earth accounts and remarkable photographs, depicting the successes and near misses, base camps and summits, and the people he has gotten to know along the way – as well as the beauty, harshness and danger of the world's highest mountains.

Alan is an International Mountain Guide, writer, photographer, environmentalist and an active campaigner for YHA.

Alan first took up rock climbing at Northallerton Grammar School in North Yorkshire. His mountaineering career progressed to the Alps, tackling many classic ascents, including the notorious North Face of the Eiger, before graduating to the Himalayas.

Awarded the OBE in 2006, he is also an Honorary Citizen of his home town, Northallerton, Yorkshireman of the Year and holds honorary doctorates and fellowships from the Universities of York, Teesside and Sunderland.

Still based in North Yorkshire, Alan enjoys tramping the fells and moors of the Lake District and Yorkshire, where you will regularly find him clinging to a rock face or climbing a frozen waterfall.

YHA is a fantastic organisation and as part of my adventures I always stay in a Youth Hostel when I can. Getting people involved in the adventure of the outdoors is so important – it doesn’t just have to be an 8000-metre mountain!

What is Alan up to with YHA?

Alan recently guided YHA’s Board of Trustees on a walk in the Peak District as part of their strategy day.

Where can I find more information about Alan? 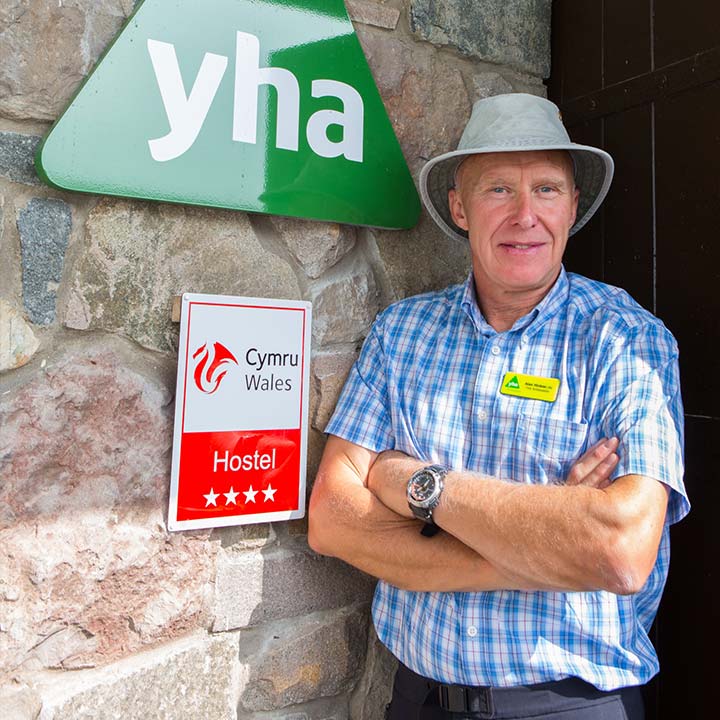